Like the best tall tales, how the Adventure Storeys came to be is steeped in mystery, unsubstantiated claims and a bevy of suspiciously contradicting details.

In short, the Adventure Storeys Print Shop is a creative collaboration between two total weirdos who are perfect for each other. But how did these particular weirdos find each other? Our tale begins in 1893 on a cold misty morning in Regina, Saskatchewan. A young Albatross R. Storey has fled his family’s farm to this frigid northland after the suspicious disappearance of his parents, Griselda and Meriwether. Being of a mere 13 years old and newly orphaned, Albatross starts to make a respectable living writing a weekly column in the Regina Tribune, titled “Albatross is at it Again!”. The column follows his mischievous exploits playing innocent pranks on local business owners and socialites. The column became so popular, Albatross is given the key to the city of Regina. At the time, being given the key to a city was not just a symbolic gesture but was also a rather arduous responsibility. You see, the key Albatross was given had to be used nightly to lock the gate on the entrance to the town. This added pressure quickly began to wear on Albatross and his once quick pranking reflexes began to dull. It is this, that many locals blame for his unfortunate demise. The 13 year old’s career and life were cut short when a hoax aimed at Matilda Montgomery, heiress to the Montgomery Saltwater Taffy fortune, went horribly wrong. The last article about Albatross Storey, sadly summed up as; “End of the ‘Storey’: Local Orphan Darling Drowns in Vat of Taffy”.

Albatross had a brother, Jeremy, who had children, and those children had children and so on, until baby Nathan Storey was born. Twenty-eight years passed and Nathan married his sweetheart, Taylor. The newly betrothed travelled the globe collecting artifacts along the way.

When they finally settled down, they made their home on top of a mountain in the Pacific Northwest. They were surrounded by the inspiration of forest, the woodland creatures that inhabited it, and the aliens that eventually abducted them. After the abduction, they were filled with a new sense of purpose: To share their tales of adventure, love and humor through reasonably priced art prints and stationery. Shop our store today! (link to online store home). 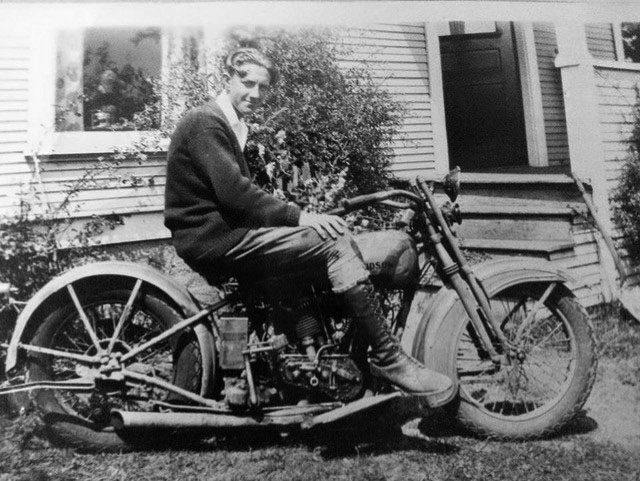 The only known picture of Albatross T. Storey